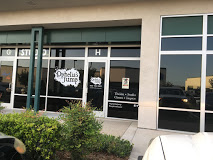 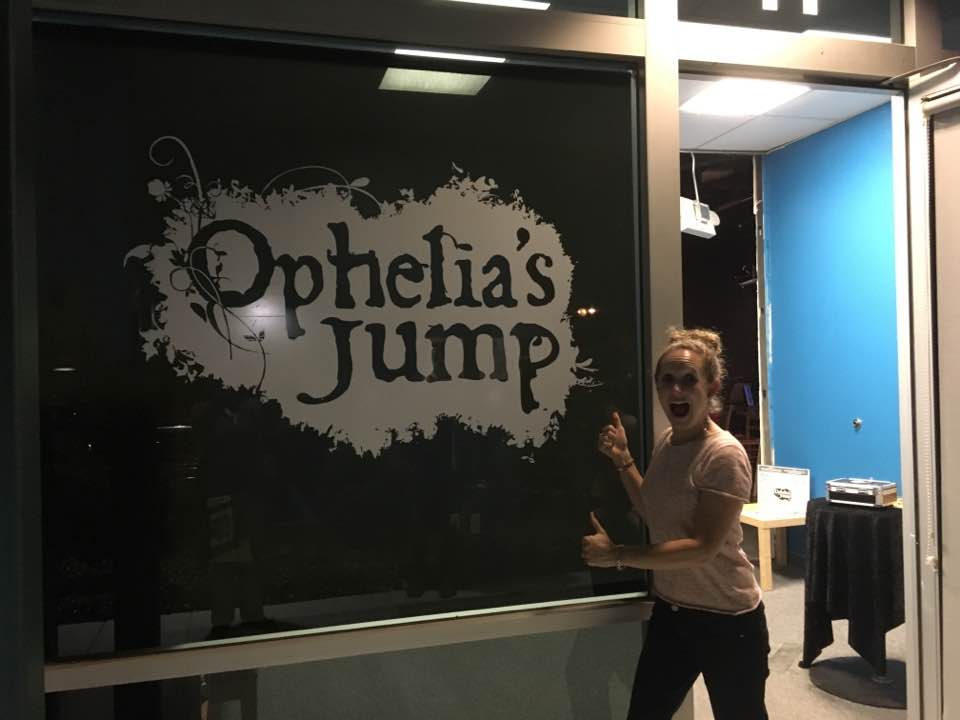 Ophelia’s Jump Productions was founded in 2012- with the production of a single show– Tracy Letts’s August: Osage County.  The company was officially incorporated as a non-profit public benefit organization in 2013.

From 2013 to June 2018 OJP mounted 3-5 productions per year out of several different venues including the dA Center for the Arts who provided OJP with it’s first home, Claremont High School, The Sontag, Seaver & Allen Theaters at Pomona College, the Theatre Company Performing Arts Studio, and a Pop Up theatre space in an warehouse provided by Last Name Brewing.

After 5 years of searching, OJP finally found a home of their own in Upland across from Last Name Brewing.  The 1800 square foot space under an airplane hangar adjacent to the Cable Airport runway was converted into a 49 seat studio theatre. 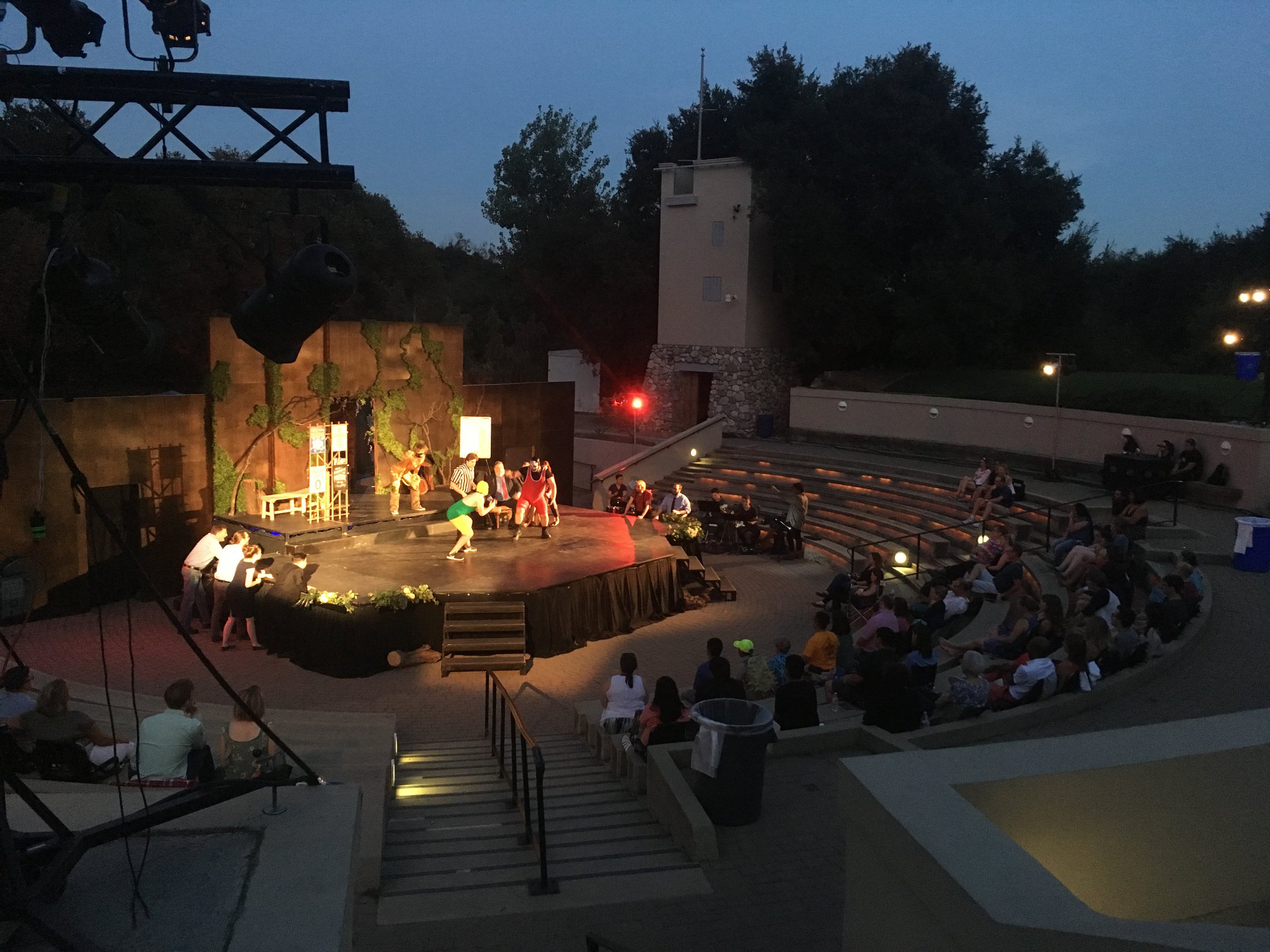 The annual Midsummer Shakespeare Festival just celebrated its fifth year with Romeo and Juliet: an ASL Love Story  and As You Like It.  Each year local hotels and restaurants join in to offer special lodging and boxed dinner deals for patrons attending the festival.